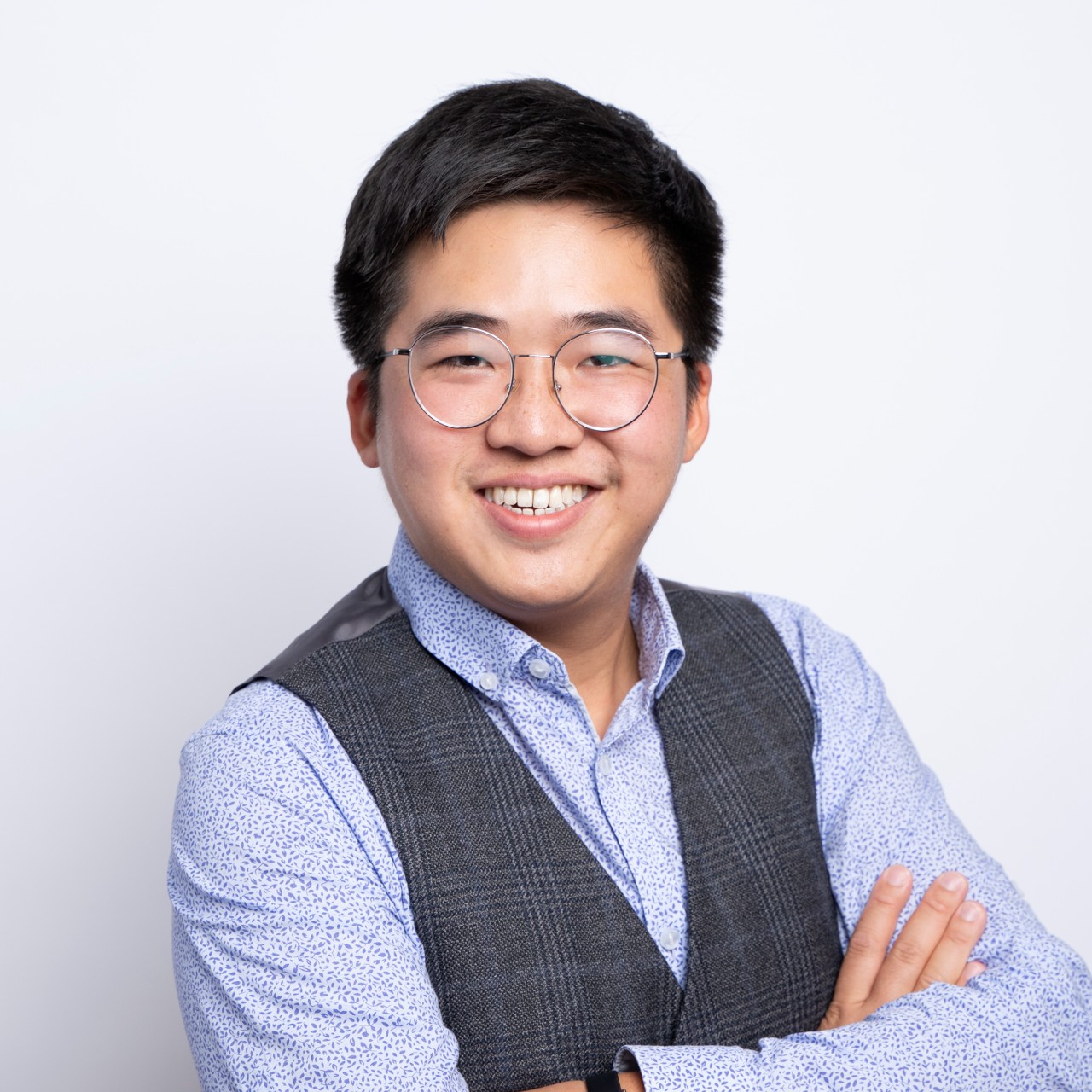 Jonathan Got is a general assignment reporter under The Logic’s one-year program for BIPOC journalists. He recently graduated from Carleton University’s Master of Journalism program where he was the recipient of the Harold A. Morrison Fellowship and Rogers Communications Award for Television Journalism. He also won the Project J Award in the agricultural journalism category. His writing has appeared in The Culture Trip, Medium, Capital Current and Ontario Farmer.

Articles by Jonathan Got

TD, Canada Post put loan program on hold after launching a month ago

‘Companies have buttoned down a little bit right now’