Skip to content
A Small A Medium A Large
By Zane Schwartz Nov 7, 2018

Statistics Canada presented to banking industry officials in June and again in August regarding the collection of Canadians’ banking data, and asked banks to disclose the request to their customers when the pilot project launched, The Logic has learned.

Last week, the Canadian Bankers Association (CBA), which represents the country’s largest financial institutions, said it believed the project “was still in the exploratory stages” and was “not aware that Statistics Canada was moving to compel disclosure of this information.”

But The Logic has obtained an excerpt titled “Strategy for Transparency to Canadians,” from a Statistics Canada presentation given to CBA officials in August, which lays out a plan for how the banks should inform their customers about the proposed collection of 500,000 Canadians’ financial data. 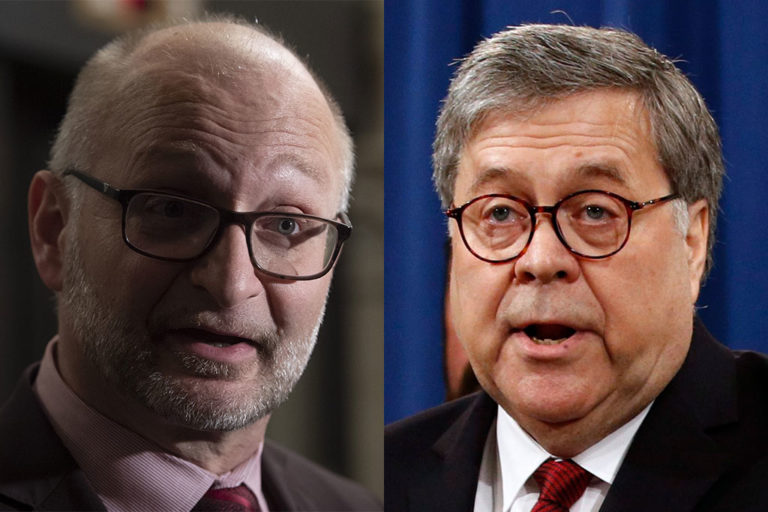